Get fresh music recommendations delivered to your inbox every Friday.

The star that shines eternally and on its own EP 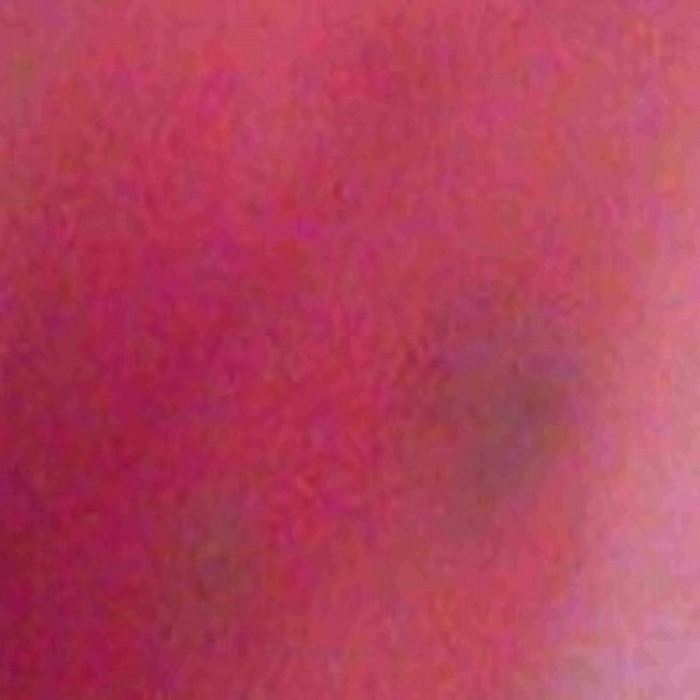 This is a very old album. Consider it an interesting relic from Das Claudius's past. If you want to hear the prime material of the band listen to Matti Lauri Ilmari Muhos EP

Das Claudius is an alternative rock band formed in 2004 by a group of friends in the city of Turku, Finland. The band is a power trio: Joonas plays the guitar and sings, Aleksi plays bass and Matti drums. Inspired by such alt rock legends as Dinosaur Jr. and the Smashing Pumpkins, Das Claudius has recorded three EPs. Their latest effort is the new “Matti Lauri Ilmari Muhos EP”. ... more

Bandcamp Daily  your guide to the world of Bandcamp

Lance Skiiiwalker joins the show to discuss his most recent releases